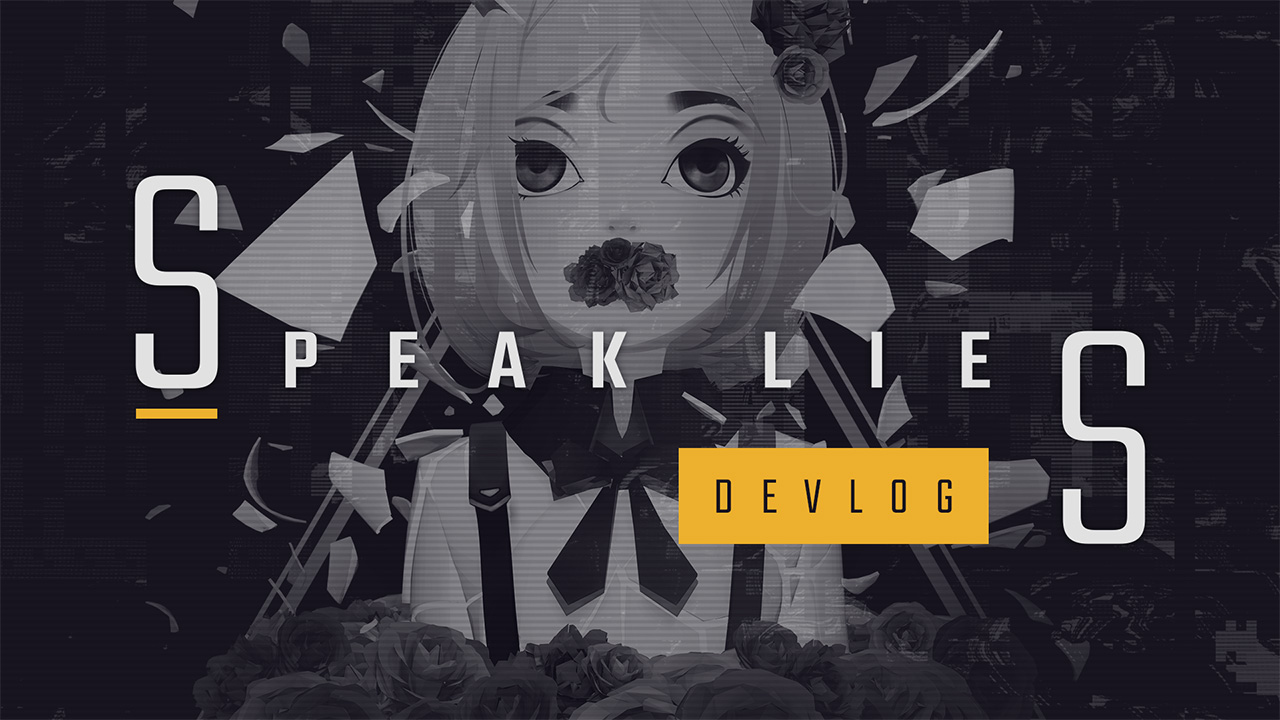 Hope you are all doing well. I just concluded my 2 years in London and moved back to Sydney permanently. (For the foreseeable future anyways.) Spent a little more time than expected getting everything situated, but I'm well adjusted for the most part and excited to continue working on Speak Lies!

*MacOS build: The new patch doesn't work with your old saves, please be aware that if you download this version on MacOS a new save is created.

There has been some changes to the script, though not enough to warrant a replay. The campus tour has been trimmed significantly and a few extra segments added. The bug causing dialogue to get stuck should be fixed.

Unfortunately due to my move and script changes, the next major update has been delayed. It has now been moved to 15 December for itch.io and a week after that for Steam.

Remember to subscribe to the Speak Lies newsletter for the ⭐free monthly mobile/desktop wallpapers!⭐Oh and, for updates on development of course.